This item has been sold.

Get the best price below!

Complete the form below to see our best price instantly!

Our best price is: Call For Price

Your request for our best price was sent successfully. A representative has been notified and will be with you shortly.

Please enter your contact information and one of our representatives will get back to you with more information. 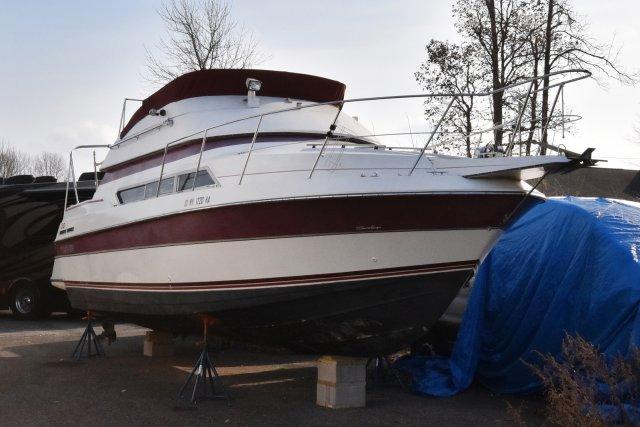 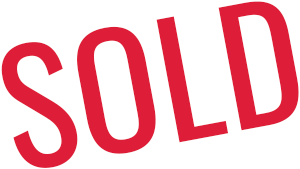 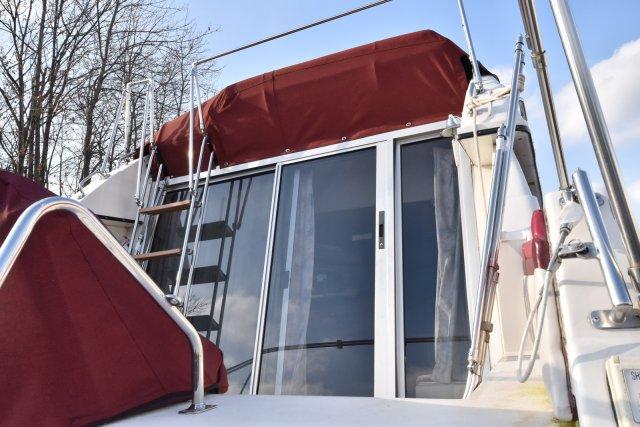 A popular model, the Carver 3067 Santego (called the 634 Santego in 1991--92; 340 Santego in 1993--94) is a roomy express-bridge cruiser whose versatile layout and spacious accommodations hit the sweet spot with a lot of boaters. Aside from her sleek low-profile appearance, the Santego's most impressive feature is her roomy interior. Down three steps from the cockpit level, the full-beam salon---the Santego has no side decks---is huge for a boat this size with facing settees and full standing headroom. The entire floorplan is laid out on a single level which adds greatly to the impression of size and space. With her private stateroom and convertible dinettes, there are sleeping accommodations for as many as five. Note that a walk-through gate forward of the helm (for improved foredeck access) was introduced in 1991. A transom seat in the cockpit was standard, and hatches in the sole provide good access to the motors.


All options may not be available. Standard and optional equipment are subject to change without notice or obligation.

This item has been sold.

Please enter your contact information and one of our representatives will get back to you with more information.

Interest rates vary by person and trailer. All payments are estimates. Tax, title and any other fees are extra.
Apply For Financing Print Unit Info

by OperateBeyond.com Opens in new window